Home automation for beginners: intelligent living is that easy

Operating light, music, coffee maker and other technology in the smart home via app or voice command is convenient. However, the home offers even more comfort if it automatically reacts to the needs of the residents. Automated Innovation is the magic word. Setting up the smart light bulbs, radio-controlled sockets, weather stations, security cameras , fitness trackers or gardening tools in such a way that they make life more pleasant without any action is not difficult. Anyone who knows the basic terms relating to the smart home and observes the following tips on home automation for beginners can have their living wishes fulfilled as if by magic.

This is the third part of a series in which, together with the smart living platform Conrad Connect , we explain how the networked home can be operated much easier thanks to automatic processes.

At least two devices are required to run a process automatically. On the one hand, this can be a network camera, for example, which acts as a sensor to measure the presence of residents. On the other hand, a WLAN-compatible lamp lights up as a so-called actuator in response to a signal from the camera. 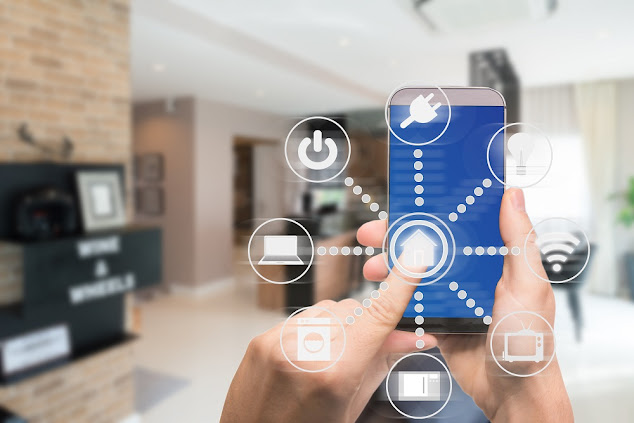 The selected devices should of course really be suitable for teamwork. This is a given if they come from the same manufacturer. For a more flexible choice of components and a more favorable price ratio, users can also choose products from different brands. But then you should ensure that these can be linked using cross-manufacturer networking platforms. This should be visible in a list before logging in, so that users don't need to register there, who as a UI and UX designer at Conrad Connect is a specialist in user interfaces.
In order for the devices to work together, they should also be properly installed using a gateway and be able to communicate with the Internet. Because the signal transfer for home automation usually runs via the cloud. If no data cable is used, a sufficiently stable WiFi signal is mandatory. Otherwise, in our example, the signal from the network camera may lead to nothing and the lamp remains dark. The devices involved should also use the latest firmware, otherwise they sometimes refuse to work.

Despite all advances, smart home devices, just like common computers, need clear guidelines on what to do when the time comes. Users ensure this by formulating rules in kind of house rules. These work according to the principle of the so-called conditional instruction (“If this, then that”). This means that when a certain event occurs and a sensor notices it, a previously defined process should start. Creating such a rule always takes three steps.
The names may differ depending on the networking platform, but when users internalize that this is always a three-step process, home automation is easy for beginners emphasizes from Conrad Connect.

One rule is seldom alone: ​​Automation usually in a double pack

With the above automation, the light is automatically activated when there is movement. But how and when does it end again? A second rule is usually required to determine this. In this case, the "if this, then that" instruction would be such that the light is automatically deactivated if the network camera has not registered any movement for a defined period of time. 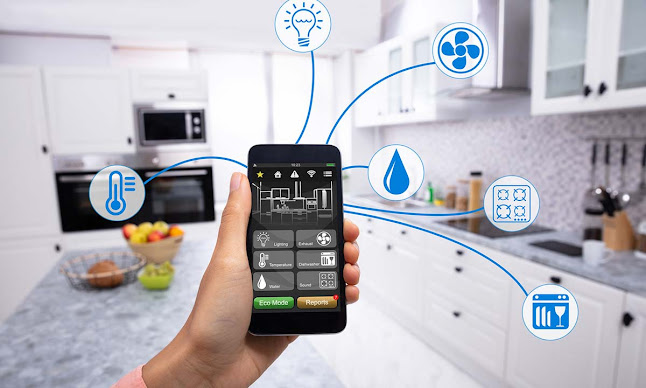 Anyone who forgets to set up a set of rules for "on" and "off" will be wondering why the light, heating or garden irrigation remain on permanently. “The need for a second rule is often a stumbling block in home automation for beginners. It is therefore practical when the automation process combines both processes and switching on and off is linked to a condition, ”explains technology expert Jane Stojcheski. For projects on the Conrad Connect platform, users simply set a "delay" in the example mentioned. This determines the time after which the light switches off again.

Get several sensor values ​​and conditions under one roof

Programming the network cameras as light switches is in itself a very straightforward example with a sensor and an actuator. It becomes more complex, however, when several conditions have to be met for the automatic switching on and off of the light. “If users want to combine at least two sensor values ​​or conditions, they use what is known as a logic gate. Only then can the smart home check several people in charge at the same time and react as desired by the user. 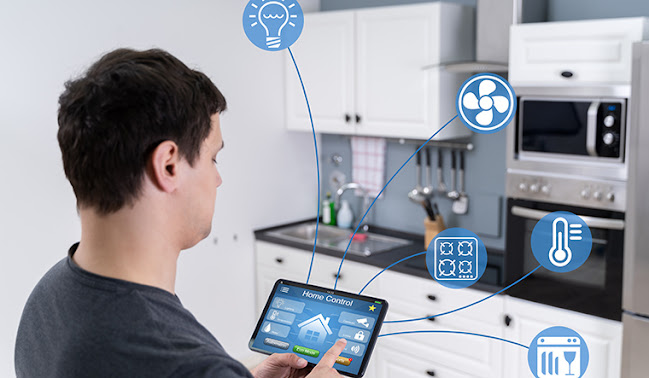 In the example mentioned, the use of a logic gate makes sense if the light should be on at night and only on weekends. In this way, presence in the office building could also be simulated on non-working days. In the graphical rule editor of Conrad Connect, an arrow arrangement illustrates a logic gate. Conrad Connect offers more tips on using logic gates in this blog post .

Anyone who has taken a liking to smart home projects can quickly plan one home automation after another. The more rules and scenes come together, the more important it becomes to keep an overview. Otherwise, a smart light bulb may light up in a signal color, but the user may not know whether the message is the weather station, the security camera or the smoke detector, UI and UX designer at Conrad Connect.
Networking platforms usually offer digital pin boards on which users can pin their preferred sensor values ​​or automation projects. If possible, users should also have a message entered in a log on the dashboard when each action is triggered, . This way, residents have the best overview of their smart home.