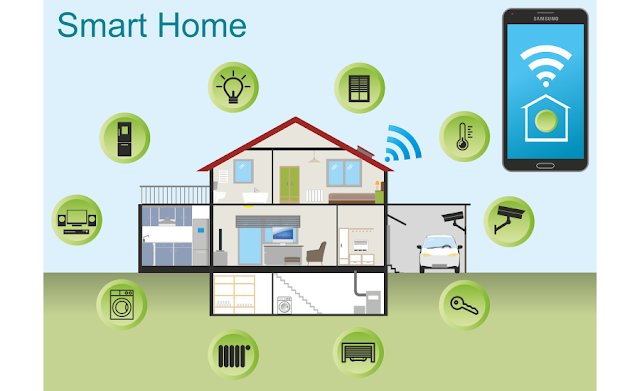 User spending on equipment, services and smart home installation in 2019 will reach $ 103 billion.With an average annual market growth rate (CAGR) of 11% until 2023, by the end of this period, the market volume will reach $ 157 billion.

At the end of 2018, more than 200 million households used smart home systems. By 2023, the number of such households will grow to 300 million. By this time, one smart home will account for 21 smart devices, or 6.4 billion worldwide.

At the end of May 2018, Strategy Analytics published some excerpts from the 2018 Global Smart Home Market Forecast on the smart home market . Global spending on related equipment, systems and services in 2017 reached $ 84 billion, an increase of 16% compared to 2016, when sales were measured at $ 72 billion.

By the end of 2017, the number of households using smart home solutions worldwide amounted to 164 million against 136 million a year earlier

The study says new products from big tech companies like Amazon , Google , ADT and Samsung are driving the rise of smart homes in North America . In the European market, demand is fueled by Centrica Connected Homes (Hive system), Deutsche Telekom (Magenta Home), eQ-3 and Enco (Toon). In the Asia-Pacific region, the market is  driven by Xiaomi , LG U +, iTSCOM and Panasonic .

According to experts, in the period from 2018 to 2023, the volume of the global market for devices, systems and services in the field of smart home will grow by about 10% annually and will reach $ 155 billion by the end of this period of time, and the number of households using such technologies will increase to 293 million. 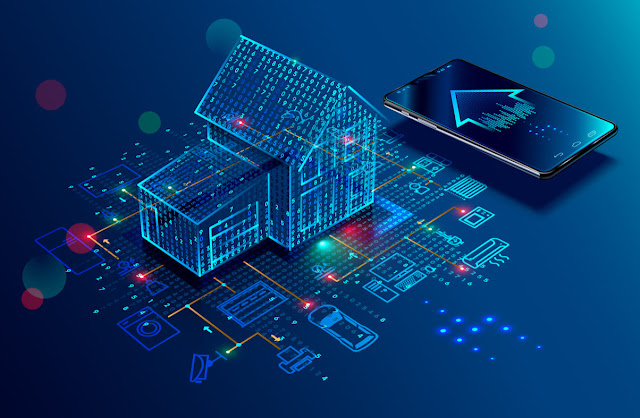 In 2017, more than 433 million devices for the "smart home" were released in the world , and in monetary terms the volume of this market exceeded $ 162 billion. Such data were presented by experts of the analytical company IDC at the end of March 2018.

The largest category in the smart home market, accounting for about three quarters of total value in money, is video entertainment systems, including smart TVs, digital media set-top boxes and other internet-enabled video devices. According to IDC estimates, in 2017, revenue in the Video Entertainment segment was more than $ 133 billion. Samsung and LG Electronics were the leaders in the TV subcategory last year , and the leading manufacturers of media adapters were Amazon , Google and Roku.

The second most important category is home surveillance and security systems, which includes network-connected locks, surveillance cameras, doorbells, humidity sensors, etc. In 2017, the contribution of this segment to the total turnover on the market of devices for “smart home "amounted to $ 4.27 billion.

In third place in terms of share of money are smart speakers like Amazon Echo and Google Home . Analysts call this segment the fastest growing category of the market in question. According to the forecast, from 2017 to 2022, global revenue from the sale of smart speakers with built-in voice assistants will increase by an average of 32% and by the end of the period will reach $ 17.4 billion. For comparison, in 2017 this figure was equal to $ 4.4 billion

Analysts included smart lighting systems like those produced by Philips , General Electric (GE) , IKEA , as well as smart thermostats, which Nest and Ecobee specialize in, among the five best-selling smart home devices. In 2017, sales of these types of products brought in $ 1.12 billion and $ 1.77 billion, respectively.